The Association initially started at New Delhi in 2015 as a Conference for Western Music Teachers initiated by Dr. Natalie Sarrazin (Executive Director – WMEA), PhD in Ethnomusicology, who is an Associate professor at The College at Brockport, New York, USA. She, along with Mrs. Anjli Mata (President – WMEA), Mr. Ritesh Khokhar (Vice-President – WMEA) and Mrs. Poonam Burman (Secretary – WMEA), organized the conference for 2 consecutive years. This forum led to the formation of WMEA which is now supported by many eminent personalities from across the country who hold important posts in various fields such as Law, Music Business, Accountancy to name a few. 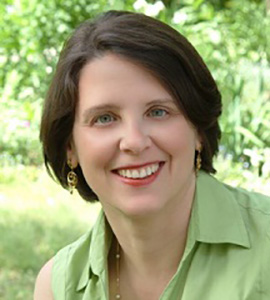 Natalie is an Associate Professor at The College at Brockport, and Music Studies Coordinator. Dr. Sarrazin holds a Ph.D. in Ethnomusicology from the University of Maryland, College Park, and a Masters degree in Music Education from Peabody Conservatory at Johns Hopkins University. She teaches class piano, ethnomusicology, and music education courses in the Department of Theatre and Music Studies and Arts for Children programs at The College at Brockport. Natalie is the author of numerous books and articles on the film music of India and on Music Education. 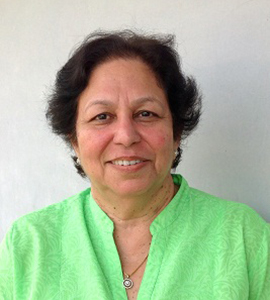 Anjli is the Area Coordinator (North India) and Academic Head for Trinity College London in India. She is a Western Classical music educationist specializing in Piano. She has been teaching music for over 40 years and was instrumental in establishing the Theme Music Institute, of which she was the Principal for 15 years. 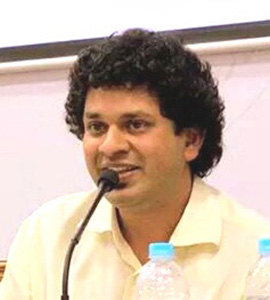 Ritesh is one of the most promising pianist and music educators to hail from the capital city of New Delhi in recent years. He is the Chief Executive of Bridge Music Academy, Brand Ambassador for Roland, Country Director for Rockschool London (RSL), Senior Music Consultant with Music Basti (an NGO working with children at risk through music).

Ritesh founded one of the first private western music schools in New Delhi/NCR in 2002 and went on to establish Bridge Music Academy in 2009. His 5 years of research into the Hungarian music education system enabled him to author the first series of music textbooks for public schools in India titled "Bridge to Music". Apart from being much in demand as a senior music educator.

Prachi Chandel is a professional with over 15 years of experience with companies like Cipla and Innovest Advisory as both Regional and General Manager. She has done PGDBM in marketing. Her expertise lies in the areas of strategy formulation, sales & marketing, business development, PR & networking, distribution channel handling, recruitment and team handling. Her interest lies in social and philanthropic work which has a social impact on community. Her hobbies include creating handmade products and chocolates!

The Western Music Education Association (WMEA) is a non-profit company formed to support music education across India. The mission of the Association is to positively affect music learning in India by providing institutional guidance and quality professional development for music teachers. 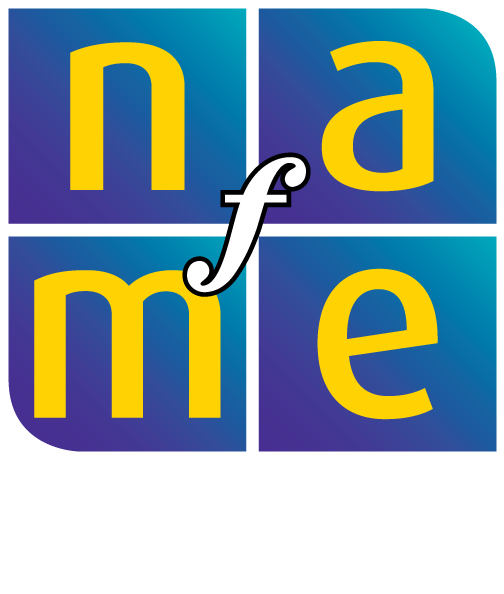